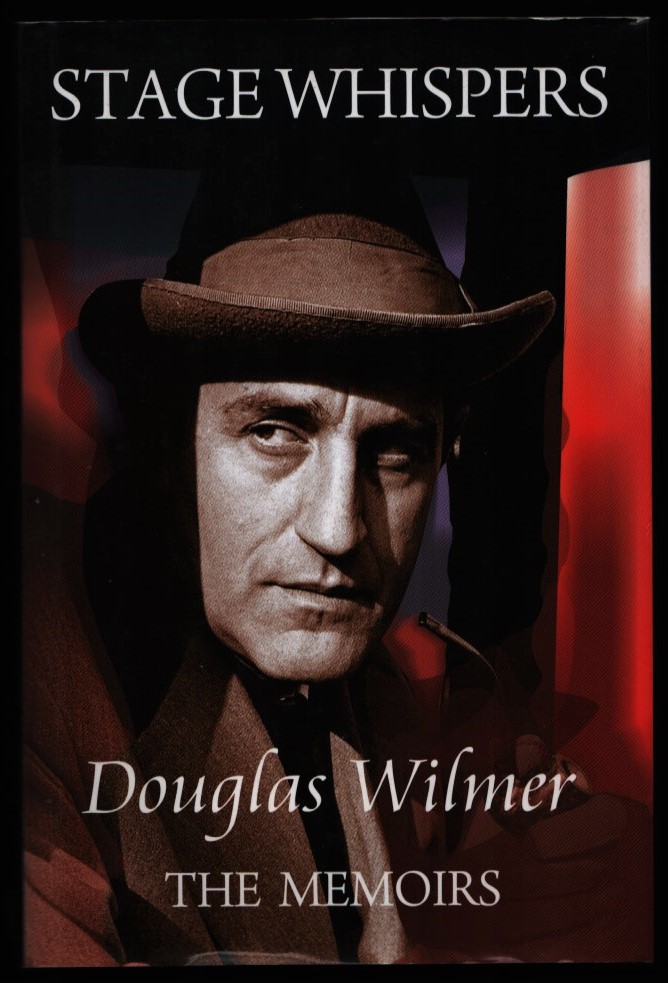 1st edition. "Douglas Wilmer enjoyed a long and distinguished career as one of Britain's most versatile film and theatre actors. As a rising star, he was cast in numerous iconic films, notably El Cid, Cleopatra, Jason and the Argonauts, Octopussy and The Fall of the Roman Empire. Remembered for playing Sherlock Holmes in the '60s BBC TV series, many consider his to have been the definitive portrayal. In this fascinating book, he talks revealing of his friends and colleagues, great names of stage and screen." Pp.iv/232, 16 pages of black & white photograps, inscribed by the author to title page. Black cloth, dustwrapper. VG/VG.