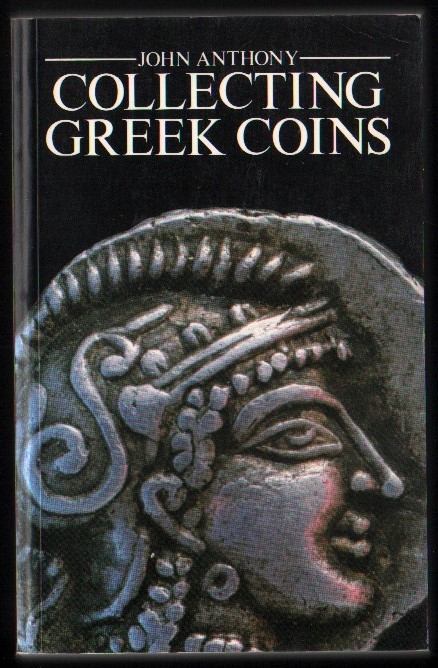 1st edition. "In a highly readable style and with the aid of numerous illustrations, John Anthony traces the development and production of ancient Greek coins against the background of the outstanding events and people of the time - from the beginnings of coinage in the world of city-states, through the spectacular career of Alexander the Great, to the kingdoms established by his successors in Greece, Egypt, the Middle East, Central Asia and India." Pp.viii/301, 532 black & white photo illustrations. Paperback. VG.