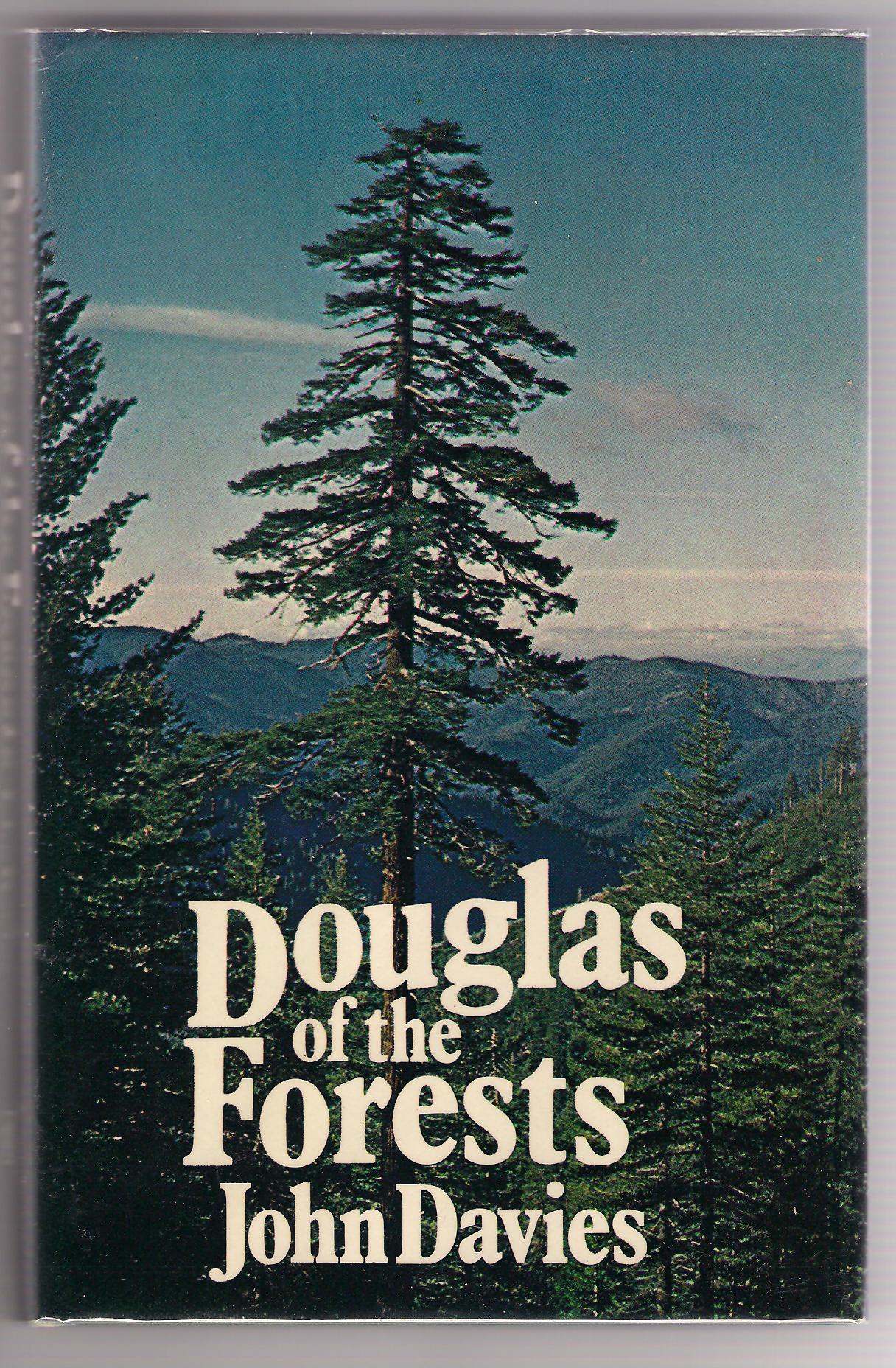 "This edited and abridged version deals principally with Douglas's second expedition to what are now the States of Oregon and Washington and the Province of British Columbia in the years 1824-27. In the whole of that vast territory there were not more than 400 Europeans, almost all of whom were engaged in the fur trade and Douglas's account of his travels is full of interest to naturalists and historians and gives a marvellous picture of what life was like in the huge wilderness before the primaeval forest was exploited." Pp.188/Bibliography/ 4 maps drawn by Sylvia Fraser, black & white portrait frontispiece, 16 pages of black & white illustrations. Green cloth, dustwrapper has removable clear protective wrap. VG/VG.

Title: Douglas of the Forests. The North American Journals of David Douglas.